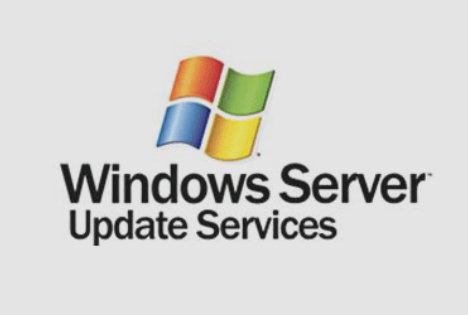 WSUS clients that normally report in to the WSUS console sometimes stop reporting even though they are still receiving and applying updates.

The following Registry settings define the update location for the WSUS Agent:

If the Group Policy has been correctly applied, the agent will reflect this and should show the following on consecutive lines during an update:

However, if these are instead showing the following,:

then check the following registry setting:

I have seen this setting changed to “0” which simply needs to be changed back to “1”, force a Windows Update and once it has returned a result, issue the update commands “wuauclt /resetauthorization /detectnow” and “wuauclt /reportnow”. Hopefully you should now see the client reporting correctly in the WSUS Console. If not, temporarily stop the Windows Update Service and delete the C:\Windows\SoftwareDistribution folder and force another Windows Update. This will re-populate the “SoftwareDistribution” folder, after which you can re-issue the two update commands and the client should now report correctly to the WSUS Console.